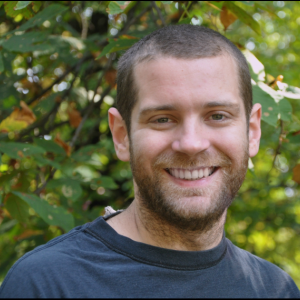 Christian Müller Sienra is a Uruguayan journalist and author based in Berlin. He worked for over a decade in Montevideo at the influential weekly newspaper Búsqueda, first as a political reporter and later as an editor. He was the local producer of VICE´s viral documentary The Cannabis Republic of Uruguayand collaborated with other international media outlets such as Deutsche Welle. The book he co-authored about the regulation process in Uruguay, Marihuana oficial, won the Bartolomé Hidalgo prize 2018 for best non-fiction. His research includes all modes of cannabis access available in his country, such as retail sales, domestic cultivation and the social cannabis clubs.